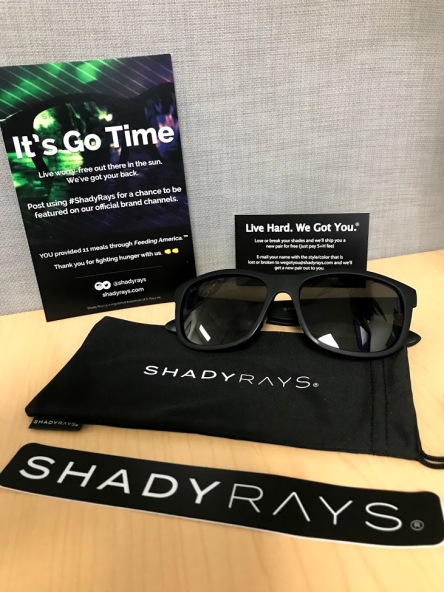 Let me start out by saying I had never heard of this brand before but I will definitely be keeping an eye on them since trying out these sunglasses. In the recent maybe 6 months to a year I have started wearing sunglasses while running on super sunny afternoon runs or when its very humid and the gnats are out. I remember reading once in Kara Goucher ‘s Running for Women book how she mentions to run wearing sunglasses to protect your eyes and prevent some of those eye wrinkles. I never really thought about it till recently and hardly have worn sunglasses while running before but then again I used to be an early morning runner, still am but nowadays on a treadmill so I didn’t really require sunglasses for too many runs. Now though I do a lot of running after work and its blazing hot and super sunny so it’s pretty much a requirement. 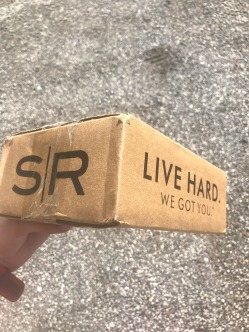 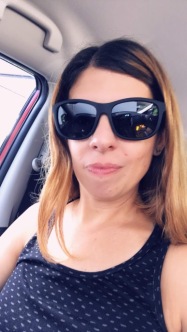 I picked a pair of the signature series called blackout polarized, figure I could use them for everyday sunglasses as well as running sunglasses. In fact as soon as I got them in the mail I immediately opened the box and wore them out driving my daughter to swim class. Later that day I got to test them on a run, now Miami running definitely requires a sunglasses that does not steam up because we run in extremely humid and hot conditions probably 10 months out of the year. These were perfect for humid running, no fogging up or bouncing/sliding while running. I have yet to be able to try them out in a race condition but I could see them doing really well with faster running paces, and I will get to try them out in a few weeks for that.

On the website it says:  Our shades feature shatter-resistant (this is awesome for runners with small children who like to throw sunglasses on the ground often!), high-visibility Polarized lenses with durable construction that we stand behind with a Lifetime Craftsmanship Warranty and Free Replacements if Lost or Broken. So they will actually replace your lost or broken sunglasses for free, only pay for the shipping charge! That is not even the coolest thing about this company. With each purchase you provide 11 meals through Feeding America to fight hunger in America! Now that is amazing!

I got a chance to wear them for at least 100 miles of running at this point and they do not disappoint me one bit. As a bonus they work very well in keeping gnats out of your eyeballs during the humid after the rain runs as well, because no one wants to stop 30x to pick out the gnats during a run 🙂 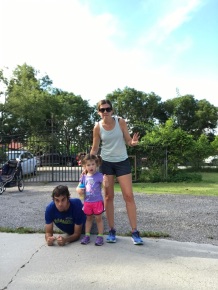 Interested in trying these beauties out, use the code BIBRAVE for 50% off your order of 2 pair of Shady Rays, basically thats a BOGO (buy one get one free) kind of deal! I’m thinking about getting another pair myself, trying to decide which frame/lense combo I should get, they have a fun wooden looking design now too!